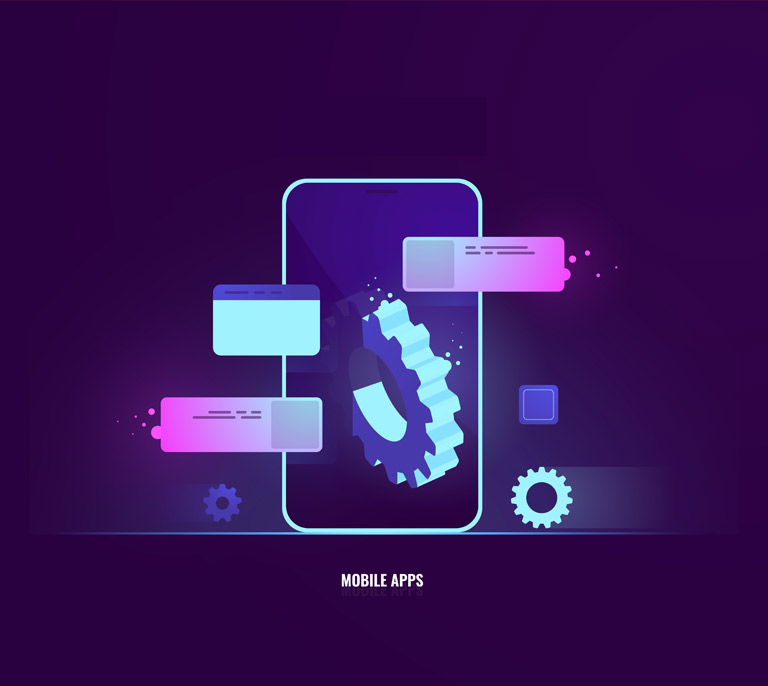 Have you ever wondered what all resources are used in making such incredible mobile applications that make your life much easier? From waking up in the morning till reaching the office on time, everything happens over some finger taps on some stunning mobile applications. Behind the scene of such fascinating applications, there are several mobile app development frameworks, which are determined to give you the best user experience at your fingertips.

In this competitive world, the mobile app market is rising at a speed faster than ever. Every business, regardless of the size and type, is coming up with its customized app to suit the requirements of their mobile customers. The mobile app development market is growing at a rate of CARG 14% and likely to touch 100 USD Billion by 2022. However, to make your mobile app a real success, it’s essential to choose a suitable and best cross-platform mobile app development platform, technologies, and databases for your project. Well, there are plenty of frameworks and development tools available in the market which have raised out as the finest one due to their features and capabilities.

Let’s discuss the top 10 best mobile application development frameworks or mobile app development software that might rule in 2021 as well.

Flutter is an open-source mobile app software development kit launched by Google, used to develop beautiful, natively compiled applications for mobile, web, and desktop through a single code base. It works on the Dart programming language and integrates Material Design and Cupertino widgets to build a stunning and effective UI which not only feels native but could act naturally on every platform. Flutter is featured with fully customized widgets that contain all critical platform variations, namely scrolling, navigation, icons, and fonts, and eradicates dependency on platform-specific UI components. Flutter makes use of ‘Skia’ for developing visuals which is a 2D rendering engine.

React Native is an open-source framework developed by Facebook which is used to build cross-platform native mobile apps based on ReactJS and JavaScript technology. It allows the developers to use the control of React coupled with several functionalities of each platform, integrating the desired features effortlessly. Using React Native framework, one can build cross-platform apps with the look, feel, and function exactly like native apps. Some of the popular apps developed using React Native framework are AirBnB, UberEats, Myntra, Facebook Ads Manager, Instagram, and many more.

Xamarin is one of the best mobile app development platform based on .Net technology. This native platform is announced by Microsoft which offers a development ecosystem with backend, API, components, etc. It reuses business logic layers and data access across platforms and is also supported by various tools, libraries, and programming languages. With Xamarin, you can develop native applications with the support of an active community for Android, iOS, macOS, and Windows.

Adobe and Apache collectively sponsor Adobe PhoneGap which is widely used for Android mobile app development. Adobe PhoneGap is an open-source, cross-platform app development software that builds apps with HTML, CSS, JavaScript, and Web APIs and permits you to work with one code base, but with a different set of technologies. A PhoneGap application is a group of HTML pages enclosed in a native app shell, which is then pushed out to native platforms via native APIs. To make the development process easier and faster this tool integrates several libraries, with existing functions and code.

Sencha Ext JS is a JavaScript framework that is used for developing data-intensive applications for the web as well as mobiles. It has more than 115 pre-integrated and high-performing UI components including an HTML5 calendar, grids, D3 adapter, menus, trees, forms, lists, toolbars, windows, panels, etc. This mobile app development tool offers a high level of responsiveness and approach for the application. If you want to develop a native app compatible with the latest versions of iOS or Android mobile app development, Sencha should be your ideal choice. It is one of the most appropriate app development tools for creating enterprise applications.

As the name suggests, the tool is very helpful for speeding up the process of app development as it enables the creation of apps with fewer lines of code. Appcelerator allows the developers to use this mobile app development tool to build, test, connect, and eventually measure the functionality of the built app. By implementing one code base across multiple platforms it helps to speed up product development and delivery.

Corona is an open-source and cross-platform app development framework, which is suitable for developing games and applications. It is also recognized as the 2D game engine. With Corona, you can make an application for both mobiles as well as desktop. This platform supports iPhone, iPad, Mac Desktop, tablets, Amazon Fire, Android phones, Windows Desktop, etc.

Native Script is an open-source framework to develop native mobile applications empowered with Angular, Typescript, JavaScript, CSS, and Vue.js. Developers can access native APIs via JavaScript and reuse packages from NPM, CocoaPods, and Gradle, thus building a feature-rich app or improving the existing features becomes at ease, as it is a preferable framework to reduce the code and time of the app loads on the system. Therefore, Many leading companies love using Native Scripts for its solid web empowerment platform.

Every mobile app development tool available in the market has its pros and cons and the selection of a framework should be done as per the requirements of a project. A reputed cross-platform app development company entrusted with any project must strike a balance between what is available and what is required, and go on the right track. 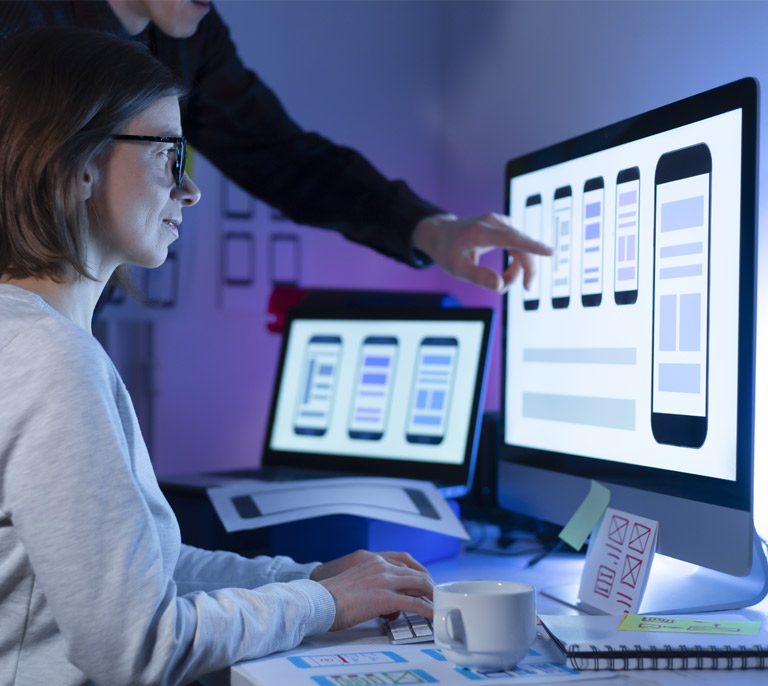 Our world is getting driven by technology and innovations which have brought an incredible transformation to our lifestyle. With the expansion of 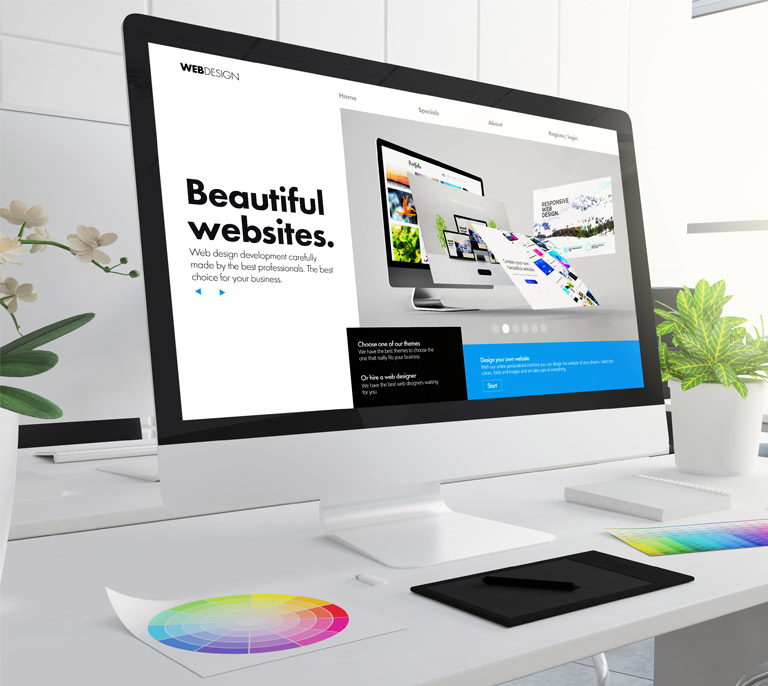 Back in the past, you would have been able to get away with giving out business cards or a phone number, but

8 Advantages of Hiring Virtual Assistant for Your Business

If you are a business owner, you might find yourself short on time too often and as your business starts to grow, 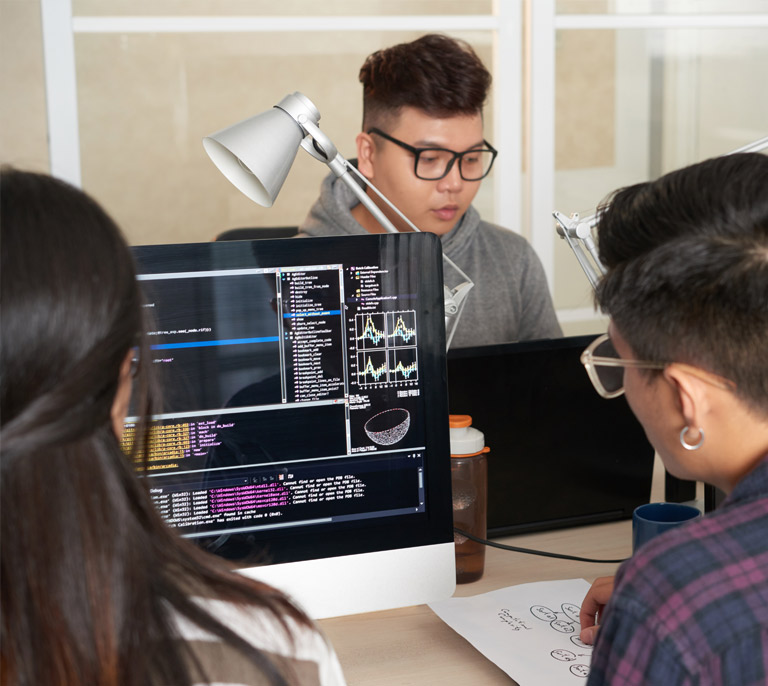 7 Digital Marketing Trends You Should Know

The future of digital marketing and business is more diverse, comprehensive, and connected to real customer needs. It is not about spending 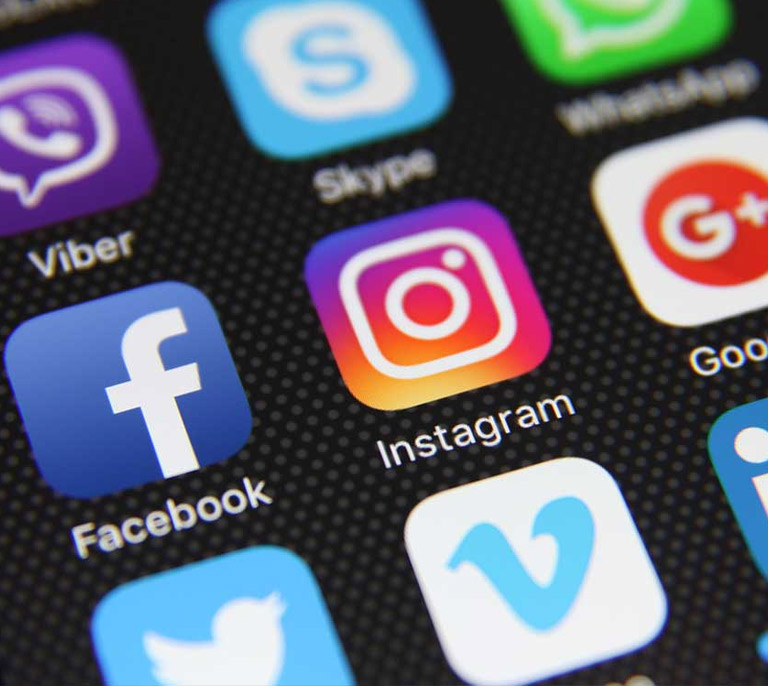 5 Signs That You Need to Focus on Social Media Strategy

The true worth of social media strategy has been acknowledged by businesses of all sizes and scales. It is very essential to 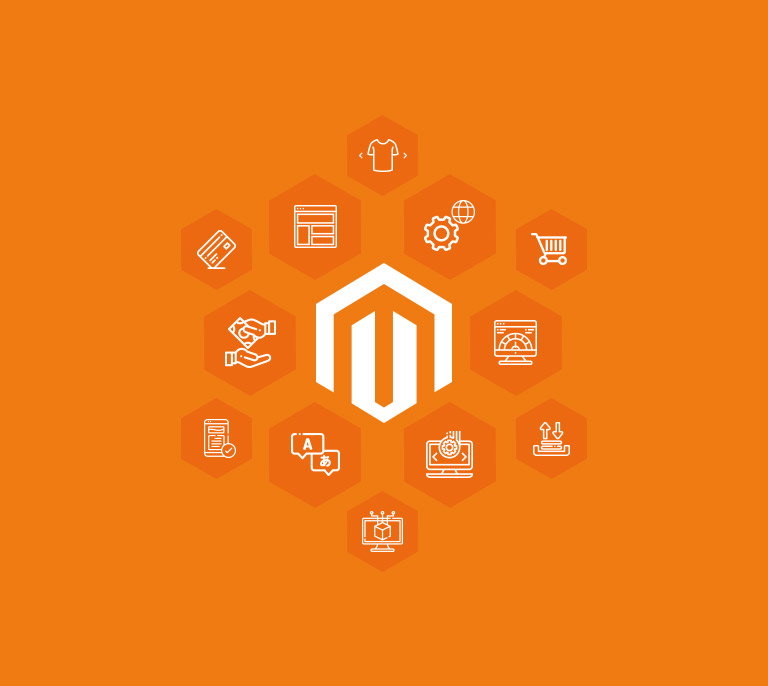 7 Reasons Why Magento Is A Preferred eCommerce Platform in 2021

The e-commerce market is continuously expanding at a rapid speed and as shopping is going online, all businesses are looking forward to